If you have any information about these crimes or any other crimes you are urged to call Henderson County Crime Stoppers at 1-800-545-8477 (TIPS) or submit a Web Tip.  You do not have to give your name.  Should your tip result in an arrest you may be eligible for a cash reward of up to $1,000.00

On Monday December 10, 2018 Henderson County Sheriff's Office responded to a call of a shooting in the 20000 block of Woodridge West Chandler, TX.  Upon arrival Deputies located two gunshot victims.
Beverly McBride, 17, was found deceased inside the residence with a gunshot wound.
Her father, Gabriel McBride, 47, was found inside the residence with a gunshot wound.  He was airlifted to UT Tyler hospital where he later died.
Henderson County Crime Stoppers is offering a $10,000 reward for information leading to the arrest and conviction of the individual(s) responsible for this horrendous crime.

On October 3, 2012 Theodore "Ted" Hunt was reported missing from his residence at 500 U.S. Highway 175 Eustace, Texas and had been last seen at the end of February or the first of March.  Hunt`s property, an adjoining small lake and surrounding property were searched with cadaver dogs on two occasions and Hunt was not located.  Investigators were led to believe Hunt`s disappearance may not have been voluntary and the case remained open

On November 21, 2013 a house on the property was being demolished and excavated with heavy equipment.  Skeletal remains were found on the property and through DNA testing they were discovered to be human and that of Theodore "Ted" Hunt.

Investigators are actively looking for a vehicle Hunt was driving prior to his disappearance.  The vehicle is a 1983 cream color Mercury 4 door and is believed to have been sold from Hunt`s property in the months following his disappearance. 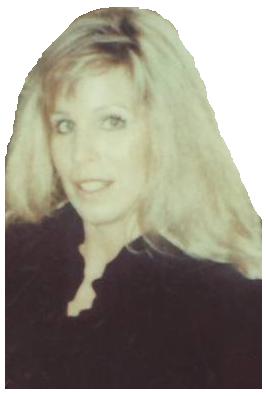 REWARD $ 5000.00
On March 8, 1987 the body of Ricky Herriage, a white male age 29, was discovered near Athens, Texas under a bridge on the Old Malakoff Highway just west of what is known locally as Thunder Bridge.  Herriage had been shot multiple times.
Henderson County (TX) Crime Stoppers
Navigate360 © 2022 All Rights Reserved